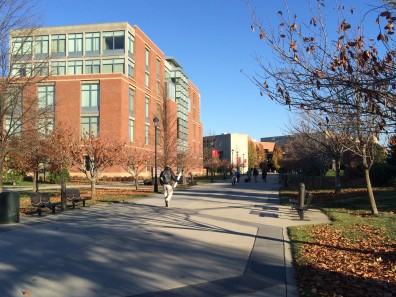 With Thanksgiving upon us, students are looking forward to a week off. But the beat goes on at WSU Spokane!

News doesn’t take a week off, and neither do we. Here’s a roundup of some things happening on campus recently:

– Big congrats to Gail Chermak, a professor in our Speech and Hearing Sciences program. Chermak will be in Orlando, Fla. tomorrow to receive the “Honors of the Association,” the highest award given by the American Speech-Language-Hearing Association. Chermak has been with WSU for 37 years. [WSU News]

– President Floyd shared his thanks for the WSU community, and we echo his thoughts. [Office of the President]

– The City of Spokane provides an update on its plans to construct the U-District bike and pedestrian bridge, which would look nice and connect to our campus. [City of Spokane]

– Spokane will be the host of WorldCon 2015, a convention for sci-fi aficionados. A WSU nursing professor is helping schedule speakers. [The Spokesman-Review]

– Greater Spokane Incorporated hosted its annual Economic Forecast this week, and Grant Forsyth, the Chief Economist at Avista, noted that the 65-and-older populations will grow in rural areas. Hmmmm. Sounds like that’s a good reason to have a community-based medical school that places third- and fourth-years students in rural communities! [GSI]

– Last but not least, the Apple Cup Blood Drive was today, and turnout was great. A big thanks goes out to the Inland Northwest Blood Center and the many people who donated blood. Here are some photos: 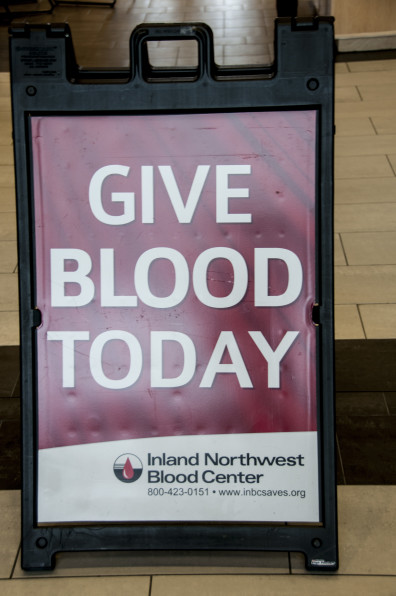 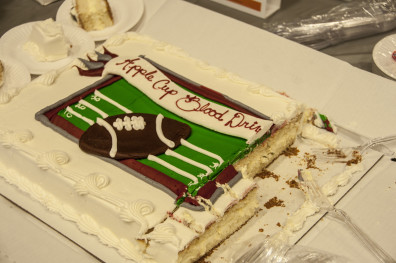 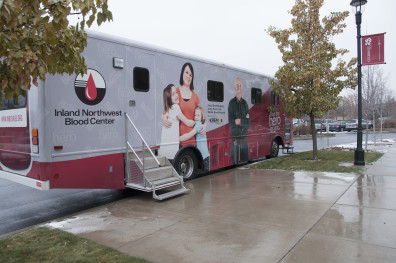 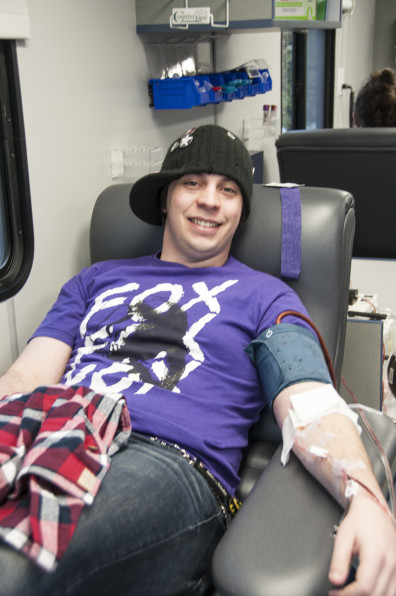 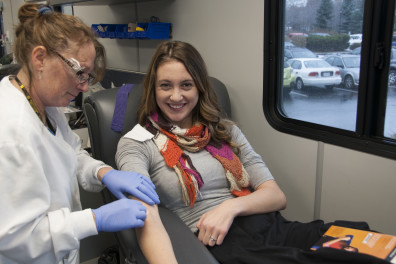