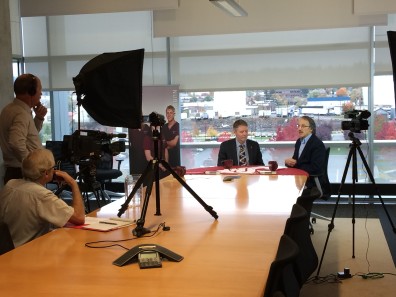 Don’t have Comcast? Many of the programs are on the WSU Spokane YouTube channel.

The programs rotating on the air include episodes of the Health Sciences Update, and the Chancellor’s Research Breakfast presentations, all produced at WSU Spokane. In addition, episodes of the KSPS’ Health Matters show featuring our faculty are also aired.