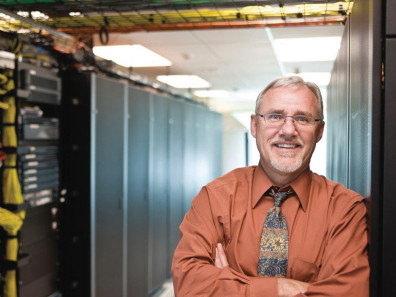 The Thomas M. Fritz Fund in support of the WSU Medical School is continuing to grow.

“Our goal is to establish a legacy in Tom’s name with an endowment of at least $25,000,” said Nancy Fike, director of Development for WSU Spokane.

Tom Fritz was a member of the WSU Spokane Advisory Council at the time of the fishing accident that resulted in his death on July 13, 2015. He was passionate about the medical school, as he was with many things in life. Fritz was very active in the community and served on many boards, including chairing Greater Spokane Incorporated, the Spokane Area Economic Development Council and the Spokane Workforce Development Council. He also was the incoming board chair for the Association of Washington Business at the time of his death.

Fritz also served others in his career, starting as a licensed family and marriage therapist, then becoming superintendent of Eastern State Hospital. For 16 years, he was CEO of INHS (Inland Northwest Health Services), which he successfully grew to more than 1,000 employees and gross revenues of more than $200 million. The nonprofit INHS runs Northwest Medstar air ambulance service, St. Luke’s Rehabilitation Institute and an electronic medical records business with clinic and hospital clients around the country.

If you have any questions about the Tom Fritz Endowed Fund or want to contribute, please contact Nancy Fike at (509) 358-7616. 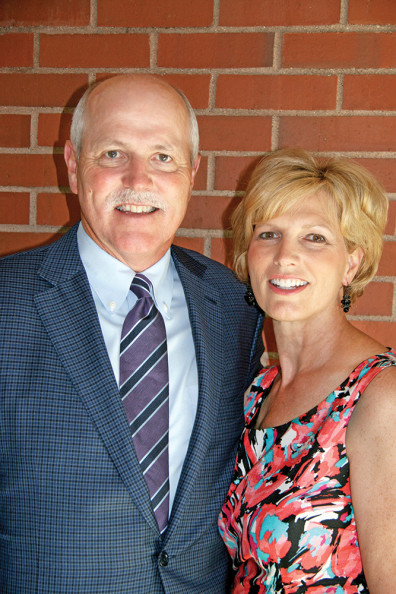 The Dr. Elson S. Floyd Medical Education Founders Fund was established in memory of WSU’s 10th president whose vision, courage and perseverance led to efforts to develop a medical school at WSU, which has been named the Elson S. Floyd College of Medicine.

Early fundraising for WSU’s new College of Medicine received a welcome shot in the arm recently as Portland area businessman, philanthropist, and WSU alumnus Dan Harmon (’80 Const. Mgmt.) and his wife, Kathy, pledged a challenge gift of $1 million to the project.

“Elson was a great man and friend,” said Harmon. “He was also a visionary who knew the potential in Washington State University to not only be among the best land grant universities in the nation, but to do so by proactively addressing the needs of the people and communities it serves.

“This sentiment is perhaps best personified in the creation of WSU’s College of Medicine, which Elson championed tirelessly to help improve access to healthcare across eastern Washington and throughout the state,” he added.

“Dan and Kathy’s generous investment represents a lead gift on which to inspire more investment in the creation of the state’s second public medical school,” he said.

Donors who give more than $25,000 will be listed on the Dr. Elson S. Floyd Medical Education Founders Wall on the WSU Spokane campus. All others who give will be members of The ‘E-Flo Club’ and receive special recognition.

Floyd considered pursuit of the state’s second public medical school a central part of WSU’s land-grant responsibility to serve the needs of the citizens, industries and communities across the state, and he fought tirelessly to establish it on WSU’s Spokane campus.

As of early November, $1,844,636 had been contributed to the fund by 895 individuals and corporate partners. All contributions to the fund support the accreditation, implementation and operation of WSU’s new College of Medicine. For more information, please contact Nancy Fike at 509-358-7616.