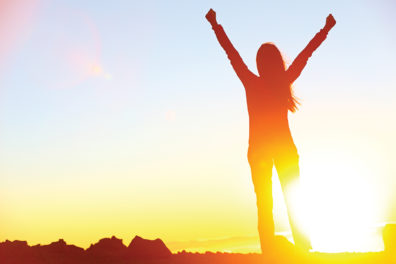 New research indicates that the earlier health care providers can identify and treat people with psychosis, the more likely they can help them be more successful in life.

Michael McDonell, Ph.D., says those with psychosis often hear or see things that aren’t real or have strongly held beliefs that aren’t based in reality.

He and a team of WSU researchers are evaluating a promising first episode psychosis intervention called New Journeys. “About 1-3 percent of people struggle with psychosis, like schizophrenia, throughout their lives. It used to be that many people, including professionals, thought this lifelong problem always led to lifelong disability.” 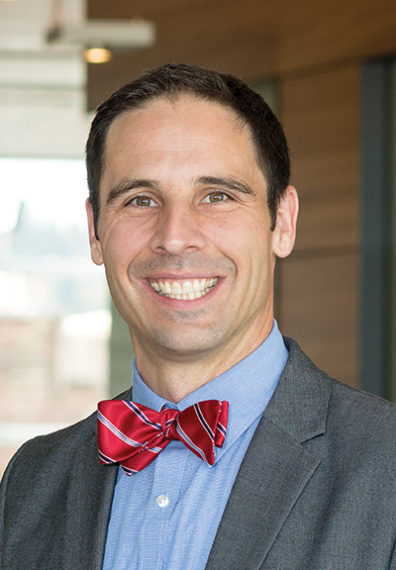 McDonell (left) is the associate director of the Initiative for Research and Education to Advance Community Health (IREACH), a WSU program based in Spokane and Seattle aimed at improving community health in underserved populations and geographic regions. Since moving to Spokane from Seattle, IREACH has contributed significantly to the 53 percent increase in extramural grant and contract awards to the campus between 2015 and 2016.

Led by Dedra Buchwald, M.D., (see article on page 10), IREACH focuses in large part on American Indian and Alaska Native health, though research on mental health, twins and chronic fatigue and pain are also part of their group’s repertoire.

Of his psychosis evaluation, McDonell says that currently most young people experience psychosis for two years or more before receiving treatment. This long period of time places these youth at increased risk of hospitalization and lifelong vocational and social struggles.

McDonell’s funding from the Washington Behavioral Health Administration (BHA) will allow his team to evaluate a pilot program to determine if providing 15- to 25-year-olds with the New Journeys intensive intervention immediately after they experience psychosis improves their mental health and helps them achieve their vocational and social goals.

New Journeys is a multidisciplinary intervention that provides up to two years of medication management, psychotherapy, family therapy, and vocational services to youth experiencing psychosis. It is based on a program that in research studies was associated with reduction in psychosis symptoms and higher rates of enrollment in school or work, compared to the more standard mental health treatment.

“Nationally, the system right now is set up to serve people only after they have really struggled, lost their jobs, lost their relationships,” McDonell said. “Often it’s just a safety net system.”

Noting that psychosis often becomes evident between the ages of 15 and 29, McDonell says this program offers a way to invest in effective treatment as soon as possible to facilitate a quick recovery and give young people the skills and support they need to succeed.

Roseann Martinez, the parent of a 17-year-old who was diagnosed with psychosis, sought treatment for him after several months of witnessing concerning behavior. The Olympia resident said though her son is now in college and doing well, she encourages people to get help early. Martinez is featured in an educational video on a Department of Social and Health Services website (see end of article).

Working with schools, higher education and hospitals, the Washington BHA has funded three demonstration sites where the New Journeys program model is used. McDonell is leading the evaluation of the model in collaboration with colleagues at the University of Washington who are overseeing training for these three clinics.

“In other states early intervention for psychosis has led to a revolution in the way we think about and treat psychosis,” he said. “With early treatment young people learn how to manage their symptoms so they can get back on track to happy and successful lives. We are hoping to demonstrate that a similar early intervention program can have the same impact on the lives of young people here in Washington state.”