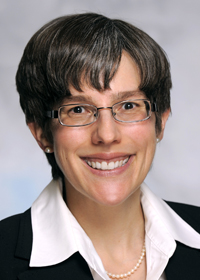 Katrina Rogers, Panel Moderator
Katrina Rogers is a change expert with over 24 years of experience in the discovery, development, and manufacture of medicines and related technology. An expert in laboratory and technical operations, she is also an ASQ certified Manager of Quality/Organizational Excellence and Pharmaceutical GMP Professional. Her professional services firm specializes in dramatically decreasing the cost and time of bringing new therapies to market. 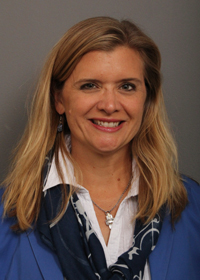 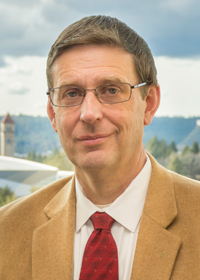 John Roll, Ph.D., Panelist
John Roll is a Professor and the Vice Dean for Research for the Elson S. Floyd College of Medicine and the Associate Vice President for Health Sciences Research for Washington State University. He is the Founding Director of the WSU Program of Excellence in Addictions Research and is the Co-Director of the WSU Translational Addiction Research Center. Dr. Roll holds faculty appointments with WSU Medicine, Psychology, Neuroscience, Nursing, Prevention Science, Nutrition Exercise and Physiology, and Health Policy Administration and is a Fellow of the following organizations: APA, ABAI, APS, and AAAS. He has published more than 160 scholarly articles. 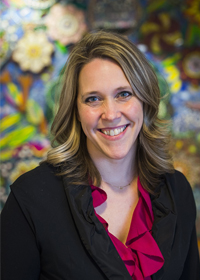 Annie Reedy, Panelist
Annie Reedy, MBA, CRA is the Executive Director for MultiCare’s Institute for Research & Innovation (MIRI) that promotes and supports research throughout the MultiCare system and in the community. She is responsible for leading the research business enterprise, policy development, and operations both in the Puget Sound and Inland Northwest regions. Annie is an experienced research administrator and non-profit leader with over 20 years’ experience in the industry specializing in medical research, clinical trials, grant writing, project and award management, and research operations. She is a member of the Society for Research Administrators International and Health Care Compliance Association. 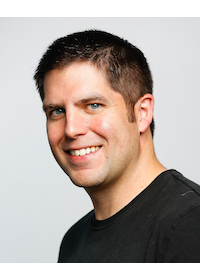 Andrew Richards, Moderator
Andrew has worked in the technology space his entire career in roles ranging from developer to CTO. For more than 15 years he has been hands on with companies ranging from startups to Fortune 500s in nearly every business sector. His experience covers software development, quality assurance, health care, natural language processing, API development, and other large-scale technology implementations. As CTO of nResult he developed automated sentiment analysis technologies using natural language processing. After nResult, Andrew Co-Founded and acted as Chief Technology Officer at ReelDx where he architected and developed the medvid.io platform. Currently Andrew is working with the Elson S. Floyd College of Medicine to build out and direct a Health Technology Incubator with a focus on rural / underserved care and population health. He received a BS in Computer Science from Washington State University. 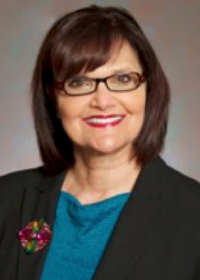 Karen Ferguson, M.S.
Karen Ferguson is a proven executive and entrepreneur with over 20 years of leadership in the healthcare industry. Ms. Ferguson is currently the Practice Administrator at Arthritis Northwest, PLLC. She is also the co-founder and CEO of Discus Analytics, Inc., a healthcare IT company focused on improving patient care by addressing the need for organized, discrete, and clinically actionable information. Discus utilizes real world evidence and decision-based platforms in real time, to help transform practices and researchers with a disease management platform and a pragmatic real world registry. Ms. Ferguson is a co-inventor of U.S. Patent No. 8,458,610 and Canadian Patent No. 2793183 for JointMan®, a rheumatology clinical population health platform.

As practice administrator for Arthritis Northwest, she led her organization to earn the national recognition for quality care, “NCQA Patient-Centered Specialty Practice Recognition” which distinguishes practices that communicate, collaborate and integrate care in ways that demonstrate constant improvement through communication, coordination and providing access of care. This recognition signals to primary care practices that Arthritis Northwest is ready to be an effective partner in caring for the patients they have in common.

Ms. Ferguson is past President of the Washington State Medical Group Management Association and the Inland Empire Medical Group Managers Association. She is currently a member of the Genentech and AbbVie Practice Administrator Speaker Bureaus. Ms. Ferguson received her Master of Science in Health Education/Promotion from Whitworth College, and a Bachelor of Science degree in Physical Education from San Diego State University. 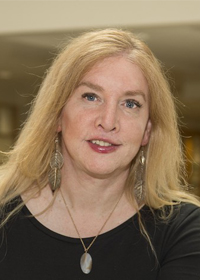 Nella Ludlow honorably retired for the US Air Force as a senior officer, where she served as a pilot, intelligence officer, and a research scientist. While in the Air Force she worked for two national laboratories for Information Technology and Medical/Human Factors. She held positions of Technical Director for Artificial Intelligence, and the Director for Advanced Medical Computing. As a Department of Defense Program Manager, she awarded millions in research contracts to universities and research companies and led several DARPA research contracts.

She also served as the youngest member of the US-Russia Force Reduction Talks making several trips to Russia and Eastern Europe. Her last assignment in the Air Force was as the Technical Director for the Radar Evaluation Squadron responsible for all surveillance RADAR systems for NORAD/Northern Command.

After retirement from the military, she served as Chief Technology Officer of a Microsoft-funded start-up tech company, and later Chief Executive Officer of three successful tech companies, one of which she took public on the New York Stock Exchange (NYSE), and rang the opening bell. While as CEO she won three fastest growing private company awards, four fastest growing public company awards, ten patents awarded or applied for/pending, and earned over $35M in military R&D contracts in less than a decade. 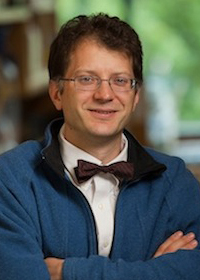 Jared Roach, M.D., Ph.D.
Dr. Roach leads translational efforts for Alzheimer’s disease and neurodegeneration at the Institute for Systems Biology (ISB), leveraging ISB’s affiliation with Providence St. Joseph Health. His research interests span basic and translational analyses and applications of high-throughput systems-biology data. Dr. Roach was a co-developer of the pairwise end-sequencing technique, and pioneered approaches for the analysis of whole genome sequencing data in the context of family pedigrees. This clinical technology moved from bench to bedside in record time and is now routine in genetic practice. The translational impact of Dr. Roach’s research has contributed to clinical areas including neurodegeneration, autoimmunity, rare genetic diseases, diabetes, inflammation, and vaccine development. 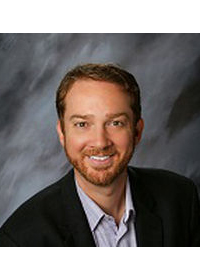 Jason Aldred, MD FAAN is a board-certified neurologist and clinical trialist based in Spokane. He completed a neurology residency and movement disorders fellowship at OHSU. There he earned a Certificate in Human Investigations sponsored by the Oregon Clinical and Translational Research Institute funded through the National Center for Advancing Translational Sciences. Dr. Aldred owns and conducts research as principal investigator at Inland Northwest Research and works with local investigators managing a portfolio of studies in Parkinson’s disease, Alzheimer’s disease, and multiple sclerosis. INWR trials are currently focused on immunotherapy, novel symptomatic and disease modifying therapy, and deep brain stimulation for neurological disorders. 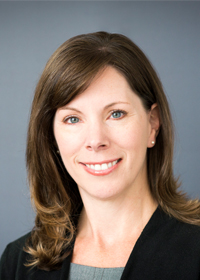 Dr. Lynch is an assistant professor in the Department of Speech and Hearing Sciences in the Elson S. Floyd College of Medicine at Washington State University. She has an extensive clinical background treating autism spectrum disorder (ASD) as a licensed speech-language pathologist. She holds a bachelor’s degree in psychology from Gonzaga University, a master’s degree in communication disorders from Eastern Washington University, and an Interdisciplinary PhD in neuroscience and psychology from Washington State University. Her developing research program focuses on the visual system in ASD using eye-tracking technology to identify biomarkers for improving screening practices and to develop visually based interventions. 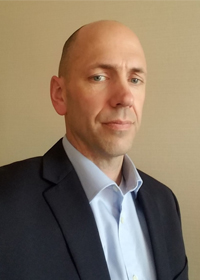 Mark Roberge, Ph.D.
Benchtop to Bedside – Manufacturing a Drug Candidate for Clinical Trials
Dr. Roberge is the Vice President of Science and Technology for Selkirk Pharma, a global contract manufacturer of injectable drugs, headquartered in Spokane WA. He has over 13 years of experience across the pharmaceutical manufacturing lifecycle from clinical trial manufacturing through commercial production. His roles in QC, QA, process development and operations have provided him experience in the entire technology transfer process. Dr. Roberge received his BS in Chemistry from WSU in 1999, and his PhD in Chemistry from the University of North Dakota in 2003.