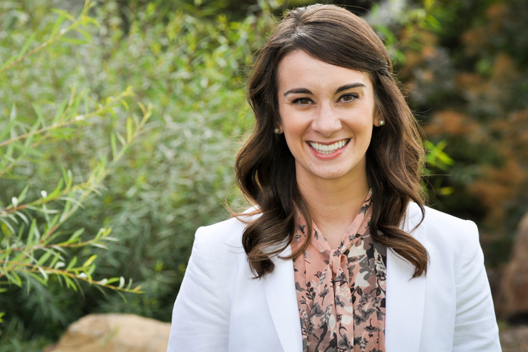 As the WSU College of Pharmacy celebrates its 125th year, one of its students has been appointed to a national leadership board.

Kimberly Paulson (pictured above) has been appointed to the Student Leadership Council (SLC) for the National Community Pharmacists Association. Paulson is the eighth student from the College of Pharmacy in the last seven years to be appointed to this role.

“The SLC experience that I am most looking forward to is the NCPA steering committee meeting,” Paulson said. “I sit on the compounding steering committee and have found it an honor to be the only student pharmacist to sit on this board of influential pharmacists who are experts on this topic.”

Paulson, from Rosalia, Wash., graduated with a degree in biology from Washington State University in Pullman. The third-year pharmacy student plans to own an independent pharmacy someday.

While WSU celebrated its 125th year last year, the College of Pharmacy is celebrating its 125th anniversary throughout this school year.

The 125 display that traveled across the state last year now resides in the Pharmaceutical and Biomedical Sciences building on campus. It will be there until the end of the academic year: 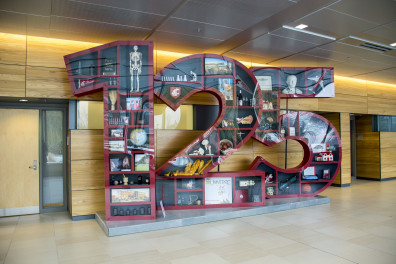 You may have seen it on TV, too: