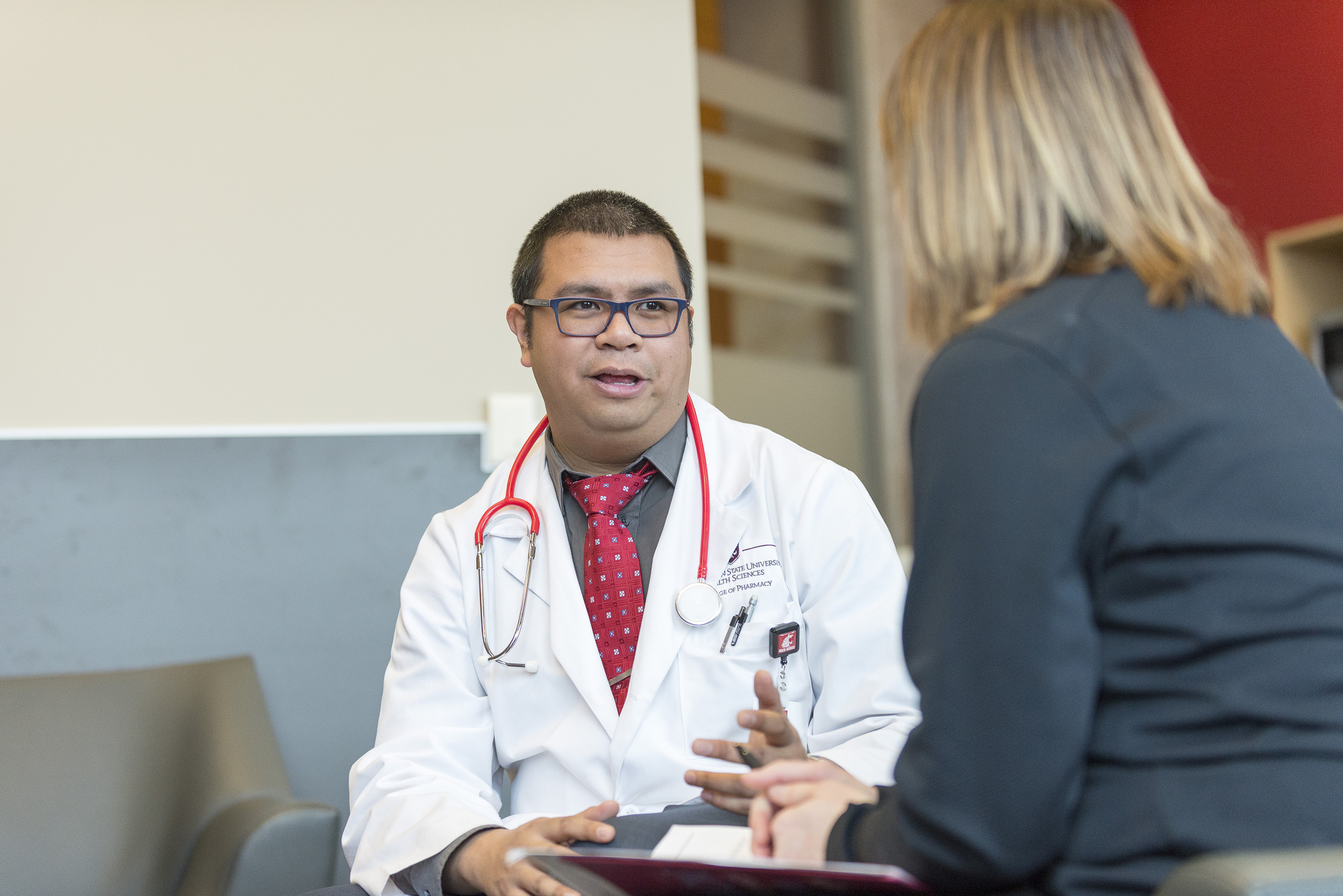 Karl Nacalaban, a third-year pharmacy student from Seattle, is wrapping up his year at the helm of the Associated Students of Washington State University Spokane (ASWSUS).

As his term winds down, Nacalaban is preparing for his fourth year of studies and reflecting on the past year. Under his leadership, ASWSUS explored ways to develop some sort of child care program, secured space in an existing building while working with the university to create a possible fitness center, made connections with students at the Yakima extension programs in Nursing and Pharmacy, helped develop a Diversity Center on campus, and more.

We sat down with Karl to talk about the past year and what’s next for him.

What are you most proud of after a year as President?
I would say internally, I’m satisfied with the way our team performed this year. We were able to build a lot of confidence and leadership development with the staff. I remember when we first hired them and they’ve grown so much since last year. 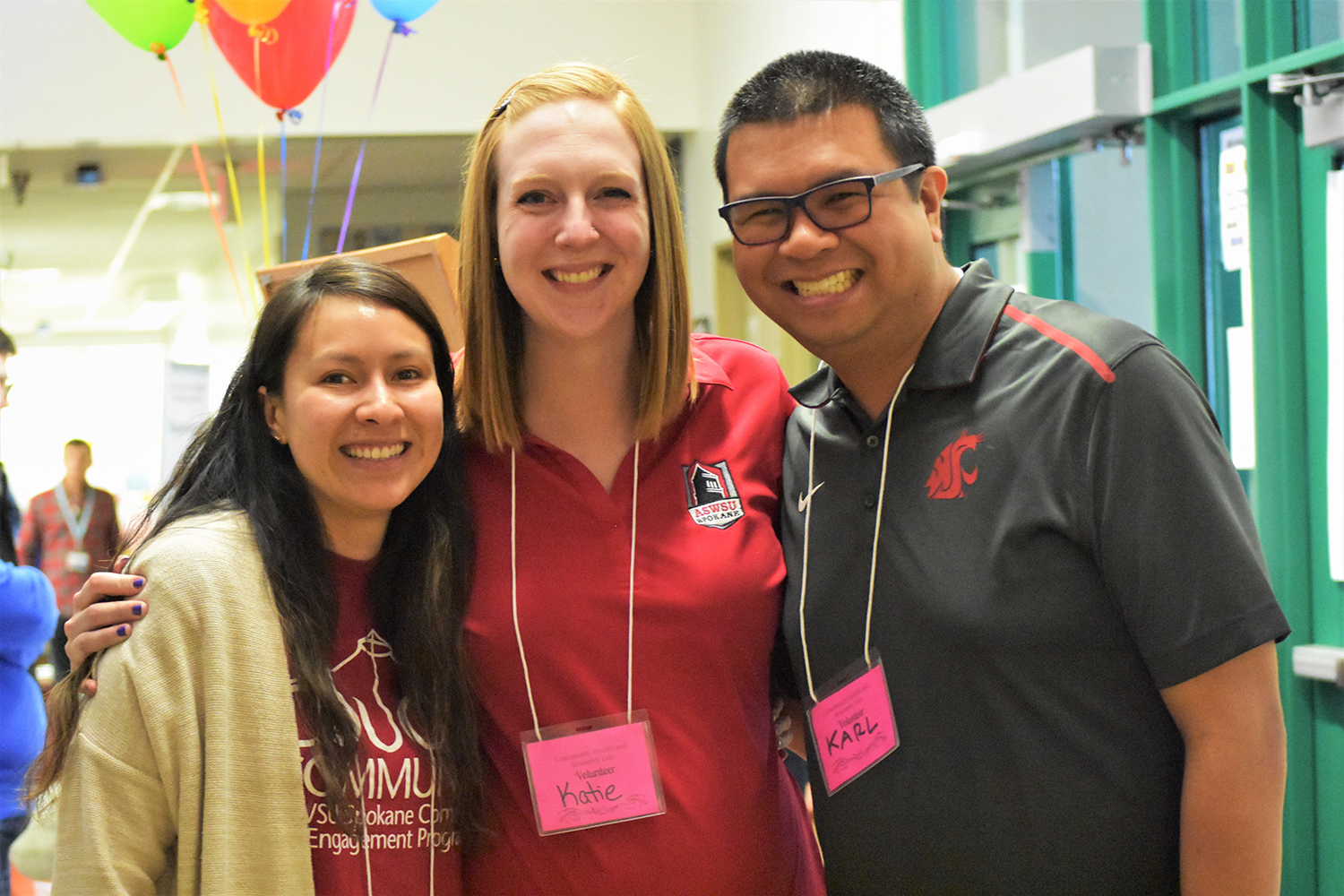 Externally, I would say that I’m most proud of the interprofessionalism. That’s something that’s always worked on every year, it’s always a goal. This particular year, we’ve really used the senators and social media to reach out to other programs. I’ve personally gotten to know more people and if I’ve met more people, let’s assume others have as well.

You can see the interprofessionalism in some of the events we have now. The health fair would kind of be the big crescendo, if you will, of everyone working together. The organization of that and the way that everyone came together, if I was to pick an event, that is what I’d be most proud of. Everyone kind of saddled up and said, ‘hey, let’s do this health fair’ and it was great.

It was interprofessional in terms of WSU but we also had students from Eastern, Gonzaga, Whitworth and Spokane Falls Community College. We were real organized for that one and everyone was on board. The students were excited to teach others students about their program.

What have you learned about yourself?
I’ve learned that people are watching me. People look up to me for things and I might not even know them. It’s not something that people say to you every day, like, ‘hey, I look up to you.’

(At this point in the interview, Nacalaban paused and brought up the “Leading with Lollipops” TED Talk)

I only know from the people that have told me that, so I don’t know what my reach has been these past two years. But I think in terms of growth, being aware that I’m capable of that is a growth aspect of me.

Was the experience all you thought it’d be?
It was definitely more. You read the job description and it looks very administrative, with dealing with higher-ups and conducting press conferences, which we never did, but in theory that’s what you could do.

What it ends up being is connection with people. People will come to our office and ask questions. ‘Where do I do this? Where do I get that?’ and as president, they’re kind of looking to you for answers. You’ve got to be able to either give those answers and find someone with those answers and I think that part of it is a skill that I’ve had to learn and develop. The fact that people look up to all of us for that is something you can’t really teach.

It’s definitely more of a people job than it says in the description. But I’ve enjoyed that aspect. I am a people person, so that really fits well into my role. I feel that I’ve done a good job and I hope the next administration will as well. 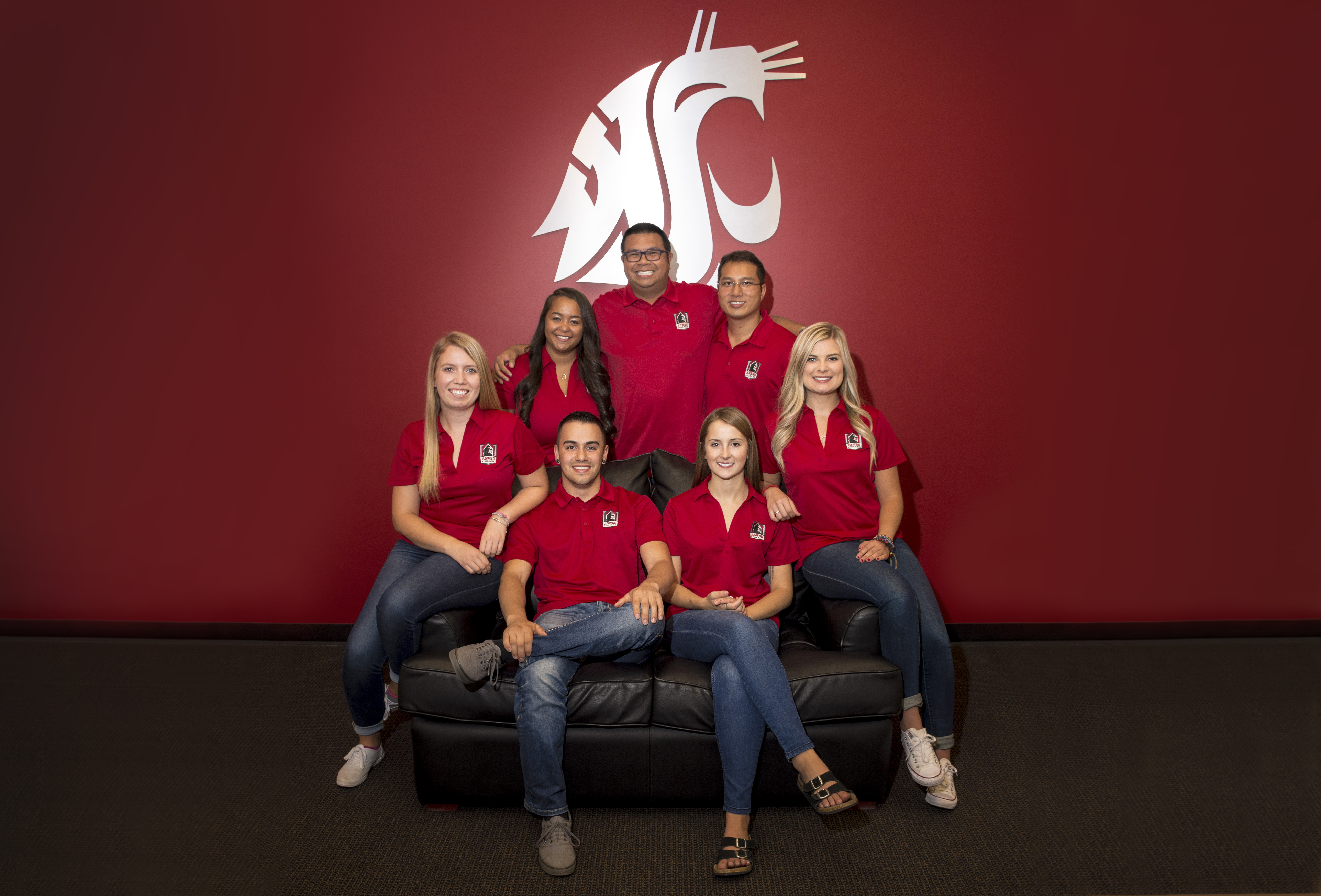 What’s next?
I’ll be leaving the Spokane campus to do my fourth-year rotation in Yakima. I’ll start in September, but before then I’ll do a rotation in Ecuador. That’ll be fun to serve that region with medical clinics.

(Editor’s Note: We featured Pharmacy graduate Jacque Garza in 2015 after she returned from the same rotation in Ecuador.)

The fourth-year rotations are kind of a time where you see what kind of pharmacy you want to be in and I don’t know that yet but I’m setting myself up to find out.

I plan on being active as a student in Yakima with the Nursing and Pharmacy students. I want to be a resource for them and provide some experience and plan events for them because I’ve been doing this for a couple of years. There’s an opportunity to help and mentor some of them so I want to take advantage of that.

I’m in the running for Student Regent. They’ll rank three students and forward those to the Governor to make a decision by July. Just to be considered is an honor, and there are some great candidates.