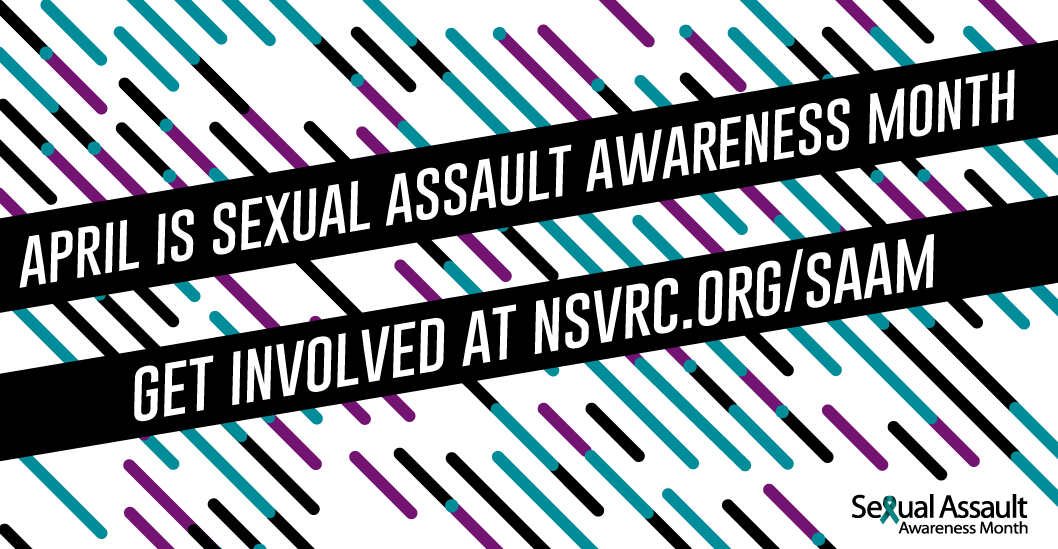 We know that intimate partner violence does not discriminate. It can happen in any relationship no matter the race, ethnicity, nationality, religion, sexual orientation, gender identity or other status of the people in the relationship.

However, there are ways that violence may occur that are unique to particular relationships and recognizing these differences is an important way of determining whether there are “red flags” or warning signs that a relationship may be unhealthy. This blog looks at intimate partner violence in Lesbian, Gay, Bisexual and Transgender (LGBT) relationships.

Transgender abuse occurs in relationships where at least one partner is transgender. This abuse can manifest itself in the following ways:

Gay, lesbian and bisexual abuse can involve some of the following:

Along with how abuse may show up in LGBT relationships, there are also a number of barriers that prevent LGBT individuals from getting help or prevent them from being helped. Some of the barriers are rooted in myths and prejudice. If there is physical violence in a gay male relationship, they will sometimes hear that “boys will be boys” or that it should be expected since they are both men.

Women, on the other hand, who are in a lesbian relationship, may hear that since women see one another as equal they cannot be violent or abusive in any form to one another. People who are bisexual may hear they deserve it because they have to decide to which sex they are attracted.

Internalized oppression is another factor that may keep people from reaching out. The partner being abused may believe they deserve it because they are LGBT. They have internalized many of society’s messages that they are abnormal so they accept it as their fate to be in an abusive relationship. Though progress has been made on LGBT people being shown in the media, those portrayals are not always positive and do not portray good role models for LGBT relationships. For this reason, the abusive partner may tell the person being abused that the abuse is normal and is how LGBT relationships exist.

Structural problems are another barrier to getting help. Transgender survivors may have difficulty finding shelters that will help them. Some social services have been known to ask a transgender person, “What is between your legs,” and depending on the answer, may refuse to provide services or may refer them to the wrong services. LGBT people may fear re-victimization if they go to the police or fear that filing a report will “out” them to family and the community.

All of these issues, whether based on internal or structural oppression, can lead to LGBT individuals not getting the services and help they need. As can be seen in the image below, LGBT individuals experiencing intimate partner violence have many similar experiences as straight couples, but those experiences are often overlaid with heterosexism, homophobia, biphobia, transphobia or other type of oppression. If you are experiencing any kind of violence, you may want to speak with a counselor or reach out to different resources. 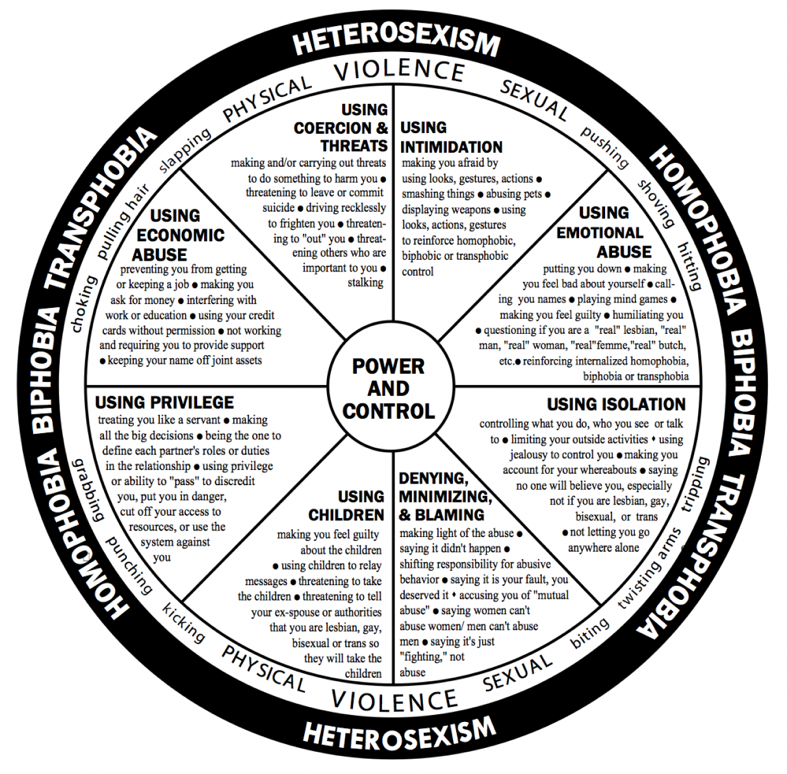 If you are LGBT and need help, there are services available.

Locally, YWCA Spokane works with all people and they can be reached on their 24-hour domestic violence line at 509-326-2255. The YWCA serves all survivors of intimate partner violence regardless of sexual orientation, gender identity or sex. In Yakima, you can contact the YWCA 24-hour Domestic Violence line at 509-248-7796.

For a review of research and some statistics on this topic, you may want to review a 2015 report released by the Williams Institute on Intimate Partner Violence and Sexual Abuse Among LGBT People.