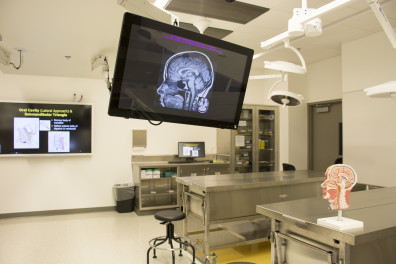 The Washington House of Representatives passed its version of the medical school bill tonight.

So what’s the next step? The Senate still needs to vote on its version of the bill. The bill would also need approval from Governor Inslee.

The bill simply changes a 1917 law that restricted medical education to the University of Washington. WSU is also asking for $2.5 million in startup funds to work through the accreditation process. Those budget discussions will come at a later date.

The legislature is scheduled to end its session on April 26.