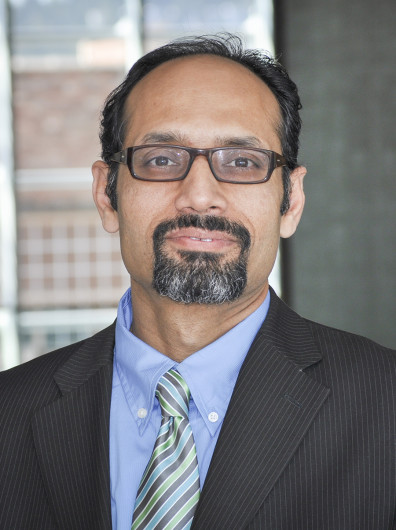 Researchers in the WSU College of Pharmacy have found that a compound in green tea fights the joint pain, inflammation and tissue damage caused by rheumatoid arthritis.

Salah-uddin Ahmed, the lead WSU researcher on the project, teamed with fellow Spokane researchers Sadiq Umar and Anil Singh, as well as researchers from the National Institute of Pharmaceutical Education and Research in Hajipur, India.

“His team evaluated a phytochemical called epigallocatechin-3-gallate (EGCG), which is a molecule with anti-inflammatory properties found in green tea. Their study suggests that EGCG has high potential as a treatment for rheumatoid arthritis because of how effectively the molecule blocks the effects of the disease without blocking other cellular functions.”

The team’s findings are part of a pre-clinical study, and there has not been any clinical testing yet. Those with rheumatoid arthritis should consult with their doctor before incorporating any dietary supplement into their treatment plan.

Ahmed has been studying rheumatoid arthritis for 15 years. 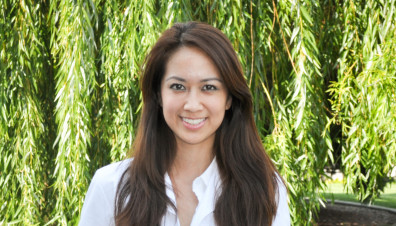 Juliet Nguyen, a pharmacy student, has been appointed to a five-year term on the U.S. Pharmacopeial Convention’s Health Literacy Expert Panel.