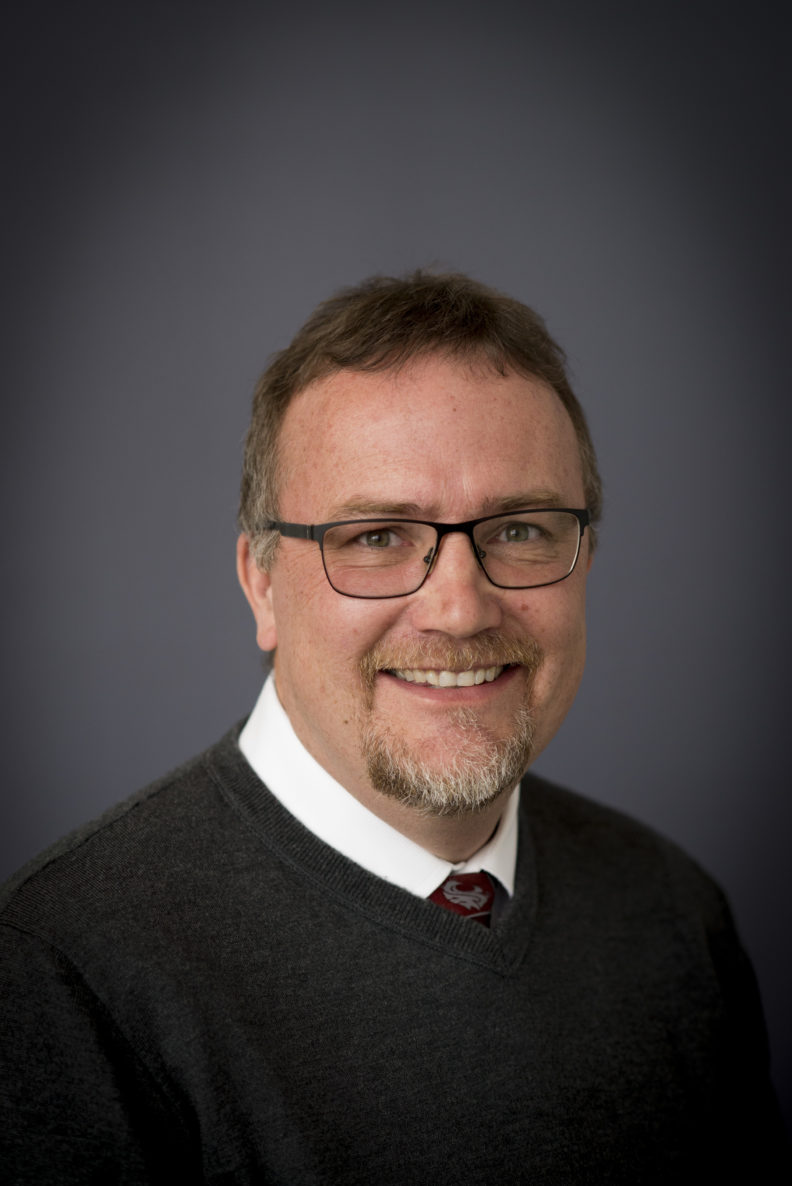 What if you were promoted at work over someone who had been there longer and was qualified, but who had been laboring at a more menial job and who did not enjoy the same rapport with the boss?

Would you feel squeamish about accepting the job?

That happened to Jonathan Potter many years ago when he was a young librarian, and he recounts that experience in an academic paper published in the peer-reviewed International Journal of Servant Leadership.

The paper, “The Servant-Leader in the Library, A Case Study and a Journey Towards Self-Transcendence,” examines the servant leadership characteristics of that former boss and how those reconcile with the fact that she treated a select circle of employees better than other employees.

The Journey Towards Self-Transcendence is where Potter – director of WSU Spokane Academic Library – writes with surprising transparency about himself and what he was thinking and observing while in that work environment.

“Self-transcendence is a pretty simple idea,” Potter said. “It just means, ‘Don’t get hung up on yourself.’ If you want to have a good life and make a healthy contribution, focus on the task at hand and on something beyond yourself.”

For the case study, Potter did a survey of other former employees and colleagues about the boss that promoted him over a colleague. The survey a servant leadership scale developed in 2008 by leaders in the field, which scores a leader in these seven areas: emotional healing, creating value for the community, conceptual skills, empowering, helping subordinates grow and succeed, putting subordinates first, and behaving ethically.

Potter also used the 10 characteristics of servant leadership defined by another leader in the field: listening, empathy, healing, awareness, persuasion, conceptualization, foresight, stewardship, commitment to the growth of people, and community building.

Servant leadership was something Potter was familiar with when he started researching the paper but he wanted to know more. He expects to do more work in the subject.

Potter is a Ph.D. candidate in Leadership Studies at Gonzaga, and has a Master of Library and Information Science degree and a Master of Arts, English, degree from the University of Washington.

In his recently published paper, Potter also writes about a two-question servant leadership test created by Robert K. Greenleaf, an early leader in the field who worked 38 years at AT&T and then founded the Robert K. Greenleaf Center, where Spears was the CEO from 1990 to 2007. The first question for testing servant leadership is to ask “Do those served grow as persons; do they, while being served, become healthier, wiser, freer, more autonomous, more likely themselves to become servants?” The second question is “And, what is the effect on the least privileged in society; will they benefit, or, at least, will they not be further deprived?”

“The crux of being a servant-leader in Greenleaf’s understanding of it is characterized first and foremost by the impulse is to serve,” Potter said. “Leadership follows as a mode of serving and of lifting others up, rather than as a way of asserting command and control.”